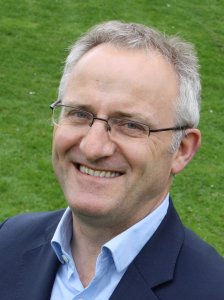 Colin Wiles has lived in Cambridge for almost thirty years and has been painting for about twenty years. He is self-taught, (like Herbert Lom in The Ladykillers, “I just sort of picked it up”). Someone in St. Ives once called him a primitive.

His themes include shop-fronts in Cambridge, scenes in Kent and Cornwall, and elsewhere, and abstract shapes and colours.

He mostly paints in oil on canvas or board. Sometimes he makes his own frames. More recently he has been using small tins of enamel paint (Humbrol). He regularly exhibits at Cambridge Open Studios and in St. Ives, Cornwall. His paintings are in private collections in the UK, Germany, Holland, Ireland, Switzerland, San Francisco, Las Vegas and Washington D.C. 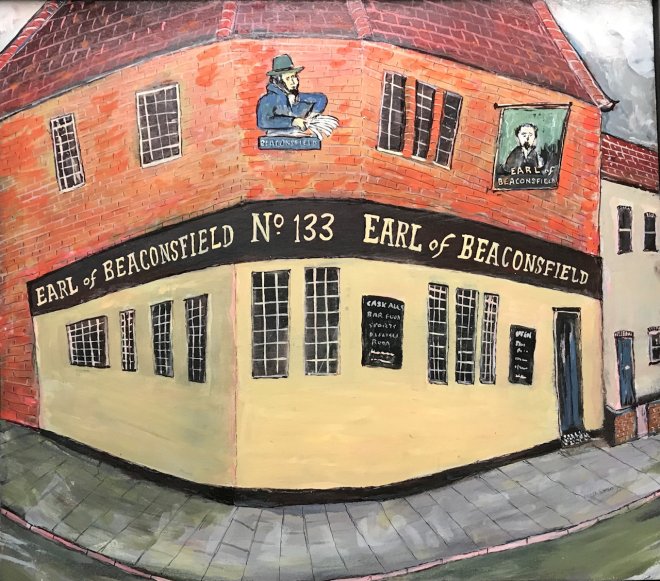 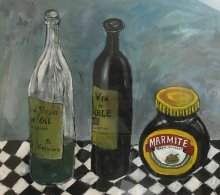